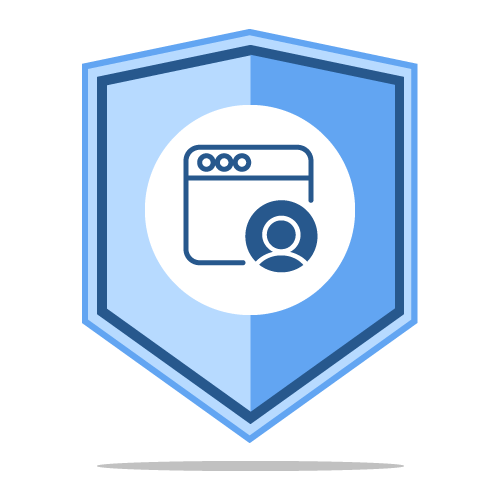 We use cookies to collect information on your interaction with our website and combine this with the data you provide us to build a profile so we can show you content tailored to your interests. By accepting, you allow us to collect and process your personal informationas described here.
Accept
No, thanks

Community
Turn on suggestions
Auto-suggest helps you quickly narrow down your search results by suggesting possible matches as you type.
Showing results for
Search instead for
Did you mean:
Register Sign In
My Areas
Sign in or create account

to get a personalized navigation.

and the process takes unusually long the user occasionally tries to release the invoice again. This triggers the same action and in the end the invoice is released twice. Is this expected behaviour?

For investigation purposes, this is an example for company 2037292:

Both releases are done via the API. The invoice is booked twice in the ledger.

In this case it was almost an hour between the two calls. If the first action isn't finished when the second call is made, it should still return the error message posted above.

VISMA
In response to andrelejonqvist
by Magnus Johnsen

Could you please provide us with the following information to developersupport@visma.com and we'll forward it to the development team for investigation:

Hello,
Release action is async therefore this is not waiting for the process finishing before it returns the ultimate ActionResult.

Once the document released, can not be released again and it'd return

Please check the status of the document via either API GET request or in the UI. Once Invoice is released GL document will be automatically created as it can be seen below. (Financial Details > BatchNo.)

What is the effect? Is it booked twice in the ledger?

We'll try to reproduce this on our end.